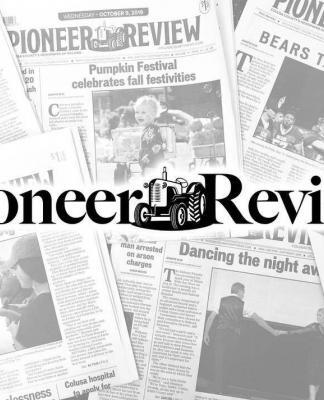 We are sad to announce the unexpected death of Betty Swearinger.

Betty was a Colusa County resident for over 60 years. While living in Princeton, she raised her boys and daughter. She worked 35 of those years in the Radiology department at Colusa Medical Center.

Betty was an avid gardener and loved all her plants. Her hobbies included making jams, jellies, acorn soup and making floral arrangements, even winning multiple ribbons in the Colusa County Fair.

In her retirement she spent a lot of time gardening, taking trips to the Casino and spending time with her great grandkids who were the light of her life. Betty was not blessed with any great-granddaughters (yet).

If you ever went and visited Betty, you always left with some goodies to take home. She will definitely be missed

Betty was preceded in Death by her favorite dog, Smigle.