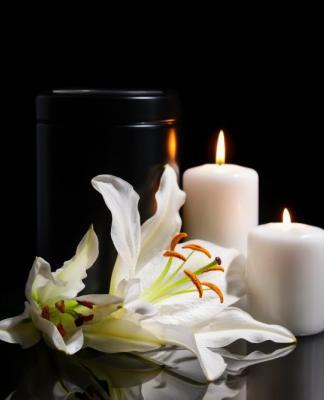 Bob was born and raised in Taft, CA. He graduated from Taft High School and attended junior college before enlisting in the U.S. Air Force. He served four years, the last at the Montague Air Base in Northern California. While in nearby Yreka, he met and married Barbara Sauer.

Bob and Barbara relocated to Taft, where a job was open for him in the Standard Oil fields. Their two sons Michael and Daniel were born there. After five years in the oil fields, he transferred to Standard Service Stations back in Yreka.

He was later hired by the City of Yreka as a road maintenance man, then studied water and wastewater treatment to become a Grade III Wastewater Treatment Plant Operator. He retired after 39 years with the City of Yreka. After retirement, Bob and Barbara moved to Williams, CA seeking warmer weather.

He is survived by Barbara, Michael, Daniel, and two nieces Jody and Kim Freeman. He is preceded in death by his parents Robert and Emma Lou Freeman, and his brother John Freeman.