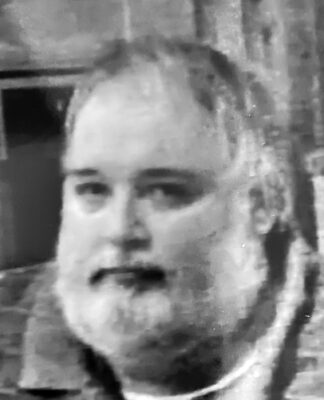 He graduated from Mission South High School in Overland Park, Kan. in 1975, where he played the trumpet in the band for four years.

Randy served our country in the United States Marines for four years and received honorable discharge at the rank of Sergeant. While in the Marines he studied engineering and electronics at the University of Hawaii. He also received a certificate of training from the United States Air Force, and was awarded expert medals in both pistols and rifle marksmanship.

After leaving the U.S. Marine Corps, he returned to San Jose working in Silicon Valley as an electrical engineer with various computer companies while attending Mission College. Randy married his wife Kimberly Rockwell Silva on June 27, 1994, at the Chapel of the Bells in Reno, Nevada. They lived in San Jose for 11 years and later retired in Colusa in June 2005. Their 28th wedding anniversary would have been on June 27, 2022.

While in Colusa he was a sound mixer for the bands Duane Patton Leatha and Evolution performing at the Colusa Casino. He also enjoyed mixing sound at the Colusa County Fair for Jeff Poppinga, Kaylee Star and the Dunlap Country Band. He also mixed with his friend George Robles and with various other Northern California bands. The very first band he had a mixing gig with was Steve McCoy and David Apodaca for the Christian band Voyce.

Randy was a member of Colusa Friends of Music with Mike Phenicie and Brian Bassett.

There will be a private family service at a later date. ■