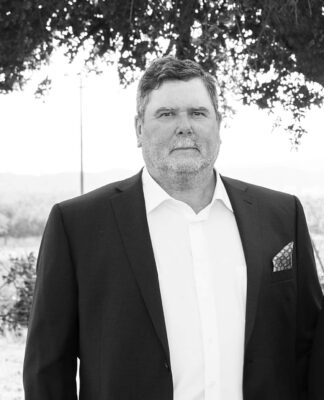 Paul Eugene Kemp of Williams, CA, passed away unexpectedly at the age of 58 on Feb. 19, 2022. Paul was born in Willows, CA, to Ronald (Joe) and Suzanne Kemp on March 25, 1963. He was a lifelong resident of Williams, where he graduated from Williams High School.

Paul followed in his father’s footsteps and helped run the family farm for most of his life. When he took over the farm, he decided to run it alongside his son. He always had the reputation of being one of the first to get the rice crop planted and the first to harvest his rice, even if it was a little green. His other passions were hunting and fishing, which allowed him to build strong friendships and memories with people from all over. This hobby also gave him a few nice trophies. He spent his last day on earth running around the farm with his dog Pepper drinking a cold beer.

Paul is survived by his long-term partner Triphena Martell, his son Joseph Kemp, his daughter Katherine Kemp, and daughter-in-law Diana Kemp. Paul was a mountain of a man who had so much life left to experience and will be deeply missed by friends and family alike. You’ll always be in our hearts, and we all wish we could tell you we love you one last time.

A celebration of Paul’s life will be held March 18, at 2 PM at Mark and Sandy Ottenwalter’s home at 2260 Lurline Ave in Colusa. ■