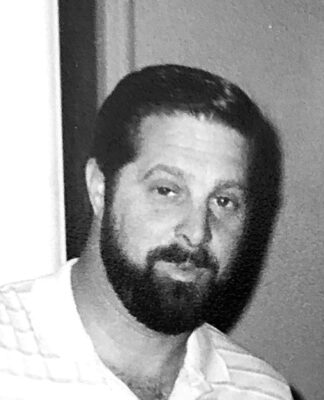 Bill was born on April 17, 1947, to William and Marian Mack in Yuba City, California. Bill grew up in Williams and graduated in 1966.

Bills love for cars started at an early age, which he received so many awards for his hot rods. He won the George Barris Award. Mr. Barris built many famous vehicles one being the Munster Koach.

Bill was a perfectionist with all of his cars. He was a member of The Magwinders Club. He worked and met with many famous people including Ricky Nelson and family. Bill was proud of his Native American heritage of the Seneca Tribe.

He is preceded in death by his parents William and Marian Mack, his brother Ken Mack,  brother in law William Simpson and Uncle David Yorton.

We will all miss Mr. Hot Rod.