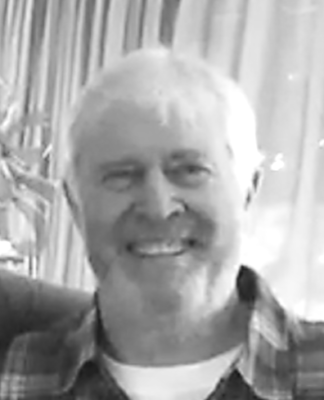 “Lewie” graduated from Williams High School in 1965 and attended the University of Nevada-Reno, graduating with a Bachelor of Science degree in 1970. While attending UNR, Lew enlisted in the Air Force National Guard and was honorably discharged in 1976. After some various jobs he settled back in Williams farming with his family and there he met and married Nancy Irene Sweet of Arbuckle. For the next 45 years they made their home in Colusa County, committing themselves to Christ, family and country. Lew was preceded in death by his parents, Lewis Glenn Sr. and Colleen Manor, brother Richard “Rick” Manor, and wife Nancy. Lew is survived by his daughters, Lauren Craft and Addie (John) Bailey and sons Owen, Bryan (Andrea), Nate (Hannah), Jake, Justin and Lincoln (Lisa). Also surviving their “Pappy” are his 19 grandchildren, his brother Bill, and many nieces, nephews and extended family.

Lew was a student of numerous subjects including world history, the Bible and the constitution. Some of his favorite works were by Thomas Sowell, Thomas Jefferson, John McCarther and Billy Crone.

Lew enjoyed playing the guitar and wrote some of his own songs. His audiences included his family, friends and church. Along with enjoying music, Lew’s passions also included talking about politics and theology over a pot of coffee.

Lew was a wise teacher and trusted advisor. Many folks, from his children to his friends to his colleagues, sought his counsel while “kicking rocks and shuffling dirt.”

A graveside service will be held Wednesday, Jan. 5, 2021, 10 AM at the Williams Cemetery, 2438 Zumwalt Rd., Williams CA. A reception will follow, details to be announced.  In lieu of flowers, memorial contributions to the cancer charity of your choice are appreciated.  ■