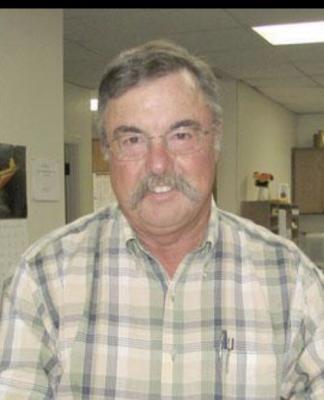 Harry A. Krug peacefully passed away Sept. 28, 2021, at the age of 70. He was born Dec. 21, 1950, in San Diego, Calif. to Harry E. Krug and Madelyn Krug. He grew up attending school in La Mirada, Calif. where he met his wife. Harry spent 36 years in county government, starting out as an agriculture inspector in Merced County in 1974. This occurred just one week after graduating from Cal Poly Pomona with a bachelor’s degree in agriculture biology. He climbed the ladder by working for different counties and became the Agriculture Commissioner for Colusa County in 1988.

Harry enjoyed many hobbies including golf, hunting, fishing and racing. He received his private pilot license in 1991 and soon started taking his son Heath to the back country of Idaho camping and fishing and many breakfast flights around the north state.

Harry was involved with Little League Softball for several years. He coached his daughter Hollyce-Ann until she moved on to high school.

He was also a long-time member of the Colusa Rotary Club, Colusa Golf & Country Club and the National Auto Sport Association.

He was preceded in death by his parents.

In lieu of flowers, please donate to a Parkinson’s Disease Foundation of your choice.