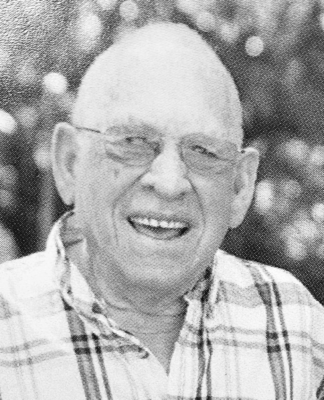 The family of Gyle (Junior) Alexander is saddened to notify his many friends and family that he passed away on Aug. 12, 2021. He was born in Elmwood Wisconsin and moved to Arbuckle, CA, when he was in the 3rd grade. Gyle, but everyone called him Junior, was known for his stories and jokes and trying to teach everyone to cook. He was a kind and hardworking man that never knew a stranger. He loved cooking for all his kids and grandkids and everyone stopping by. His home was open to extended family and if someone ever needed help, he was always there.

Junior worked in the farming industry, then owned his own Texaco station in Arbuckle, then worked in the sand and gravel industry from which he retired at the Age of 62, from Syar Industries as a chief mechanic. For many years, he served as a volunteer fireman at the Arbuckle Fire Department, and with the Sheriffs reserves.

In lieu of flowers, the family would appreciate donations being made to the Arbuckle Fire Department, any local Fire or Sheriffs Department or a local charity of your choice.

A celebration of life for Junior will be held on Aug. 28, between 2 PM and 5 PM at the Ottenwalters, 2260 Lurline Ave., in Colusa.